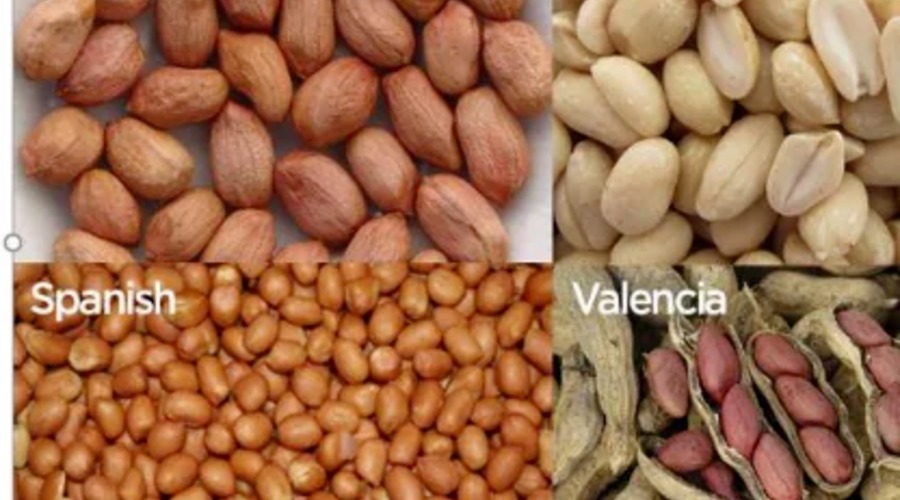 With the world population slated to touch 10 billion by 2050, one of the main challenges we face is the production and supply of food. However, food security must be concordant with nutrition security. Of all the macro-nutrients, protein has garnered much attention over the last decade. The reliance on meat as the major source of protein is not sustainable in the future; it has become imperative that we look at sustainable, natural alternatives of protein; derived from plants.

The current methods of production of food proteins employ harsh chemicals like acids, and alkalis to extract protein from biomass. These affect not only the quality of the protein, but also damage the environment owing to toxic effluents. Moreover, there is a dearth of biomass and raw materials (with respect to plants), which can yield protein comparable to meat.

The IITB-Monash Research Academy — where I have enrolled for a PhD project titled, ‘High-Quality Protein Extraction from Plant-based Sources’ — is a collaboration between India and Australia that endeavours to strengthen scientific relationships between the two countries. Graduate research scholars in this Academy study for a dually-badged PhD from both IIT Bombay and Monash University, spending time at both institutions to enrich our research experience. I am supported by Department of Biotechnology (DBT), India.

My research aims at the extraction and production of protein hydrolysates from peanut oilcakes. Meat production is slated to increase over the next two decades. Meat production is linked to increased production of greenhouse gases, increased water use, loss of habitat, and soil degradation. Massive use of antibiotics has also increased the threat of zoonoses (diseases which can be transmitted to humans from animals). Hence, it becomes important to identify new biomass sources, from which protein can be extracted in a sustainable manner. Peanut oil cake is one such biomass, which is found in abundance in India. It is also a rich source of protein. Similar types of biomass can be found across the world, for instance, Canola Oilcake in Australia.

One of the driving factors therefore is to objectively analyze the possibility of extracting high-quality proteins from under-utilized biomass such as oilcakes. The other motivation is to develop a bio-process technique, which is sustainable, economical, and does not damage the environment. These motives form the base of the current research.

I plan to use proteolytic enzymes (enzymes which can cut big protein molecules) to separate and extract the proteins from the oilcakes. The process yields high-quality protein (protein hydrolysates), having excellent functional properties, while leaving the carbohydrates behind. By virtue of being hydrolysates, they are more amenable to digestion and biosorption in humans. The process does not employ any harsh chemicals, thereby preserving the quality of the protein.

Protein plays a major role in all living cells. If a living cell can be compared to an automobile, then the carbohydrates are the fuel on which the cell thrives; the lipids become the reserve fuel; and the proteins encompass the core body of the cell.

The sustainable production of protein hydrolysates is of immense interest to the food and nutrition industries. Hydrolysates are protein molecules which are broken down into smaller peptides and display excellent functional properties. Based on the amino acid content, these hydrolysates can be incorporated into various food-based formulations (beverages, powders, biscuits, etc.). Hydrolysates which lack essential amino acids can be considered for non-nutritional purposes (adhesives, films, coatings, etc). The hydrolysates can also possess bioactivity (anti-diabetic, anti-oxidant), which makes them interesting candidates for the nutraceutical industries.

One of the main advantages of using peanut oilcake is that the raw material is cheap, and easily available throughout the year. The other advantage is the presence of essential amino acids in the raw material.

In the current project, proteolytic enzymes have been used to extract proteins from peanut oilcakes. This work will be instrumental in developing a process for cheap and efficient production of protein hydrolysates from easily available biomass. The process is green, sustainable, and seeks to decrease the over-reliance on meat as the major source of protein. Apart from protein, the insoluble carbohydrates are a good source of dietary fibre. The oil in the oilcakes is easily separated and can be purified for further uses.

I feel that two of the greatest challenges we face are climate change and supply of nutritious food for the ever-growing population. Climate change must be tackled on multiple fronts and reducing the production of meat has often been cited as one of the solutions. However, the end consumer does not have equivalent alternatives to meat. I believe that this project will contribute towards tackling the issue.

Says Prof Murali Sastry, CEO of the IITB-Monash Research Academy, “Due to lack of quality protein in diets, malnutrition among children is a huge problem in developing nations. The work by researchers like Subramoni Hariharan can go a long way in improving millions of lives. We wish him all success.” 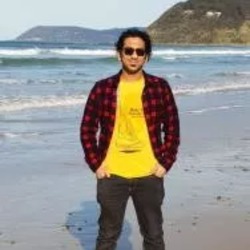